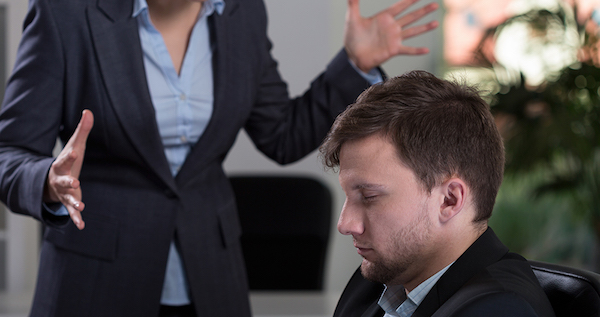 What is the Tort of Harassment? 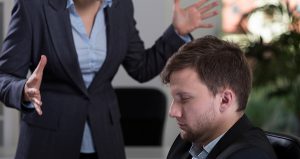 I am often contacted by individuals who tell me that they have been subjected to harassment. In some cases, the individual did not really have much of a case because the conduct complained of was not severe or harsh enough to cause actual emotional distress. It may seem insensitive, but unfortunately, the law will not compensate an individual because he perceived someone being mean to him.

Until a few years ago, a claim for harassment had to be framed as a claim for infliction of mental distress in order to be successful. However, earlier this year, the decision of the Ontario Superior Court of Justice in Merrifield v. Canada (Attorney General) formally recognized the tort of harassment as a separate and distinct cause of action in Ontario.

Tracing the development of the case law since 2011, the court reiterated the following requirements for a claim of harassment at paragraph 719:

Interestingly, at paragraph 697, the court stated that to prove severe emotional distress, the plaintiff is not required to provide medical evidence. Although a clinical report setting out a DSM-V diagnosis of a disorder can be persuasive and powerful, it is not necessarily required to prove a claim of harassment.

The damages that may be awarded for this kind of claim can be substantial.  In this case, the court awarded general damages for mental distress in the amount of $100,000.00 – despite the paucity of medical evidence.  This is consistent with the damages awarded in Boucher v. Wal-mart Canada Corp., a case that I wrote about here a few years ago.

As I mentioned above, the law will not compensate an individual because he perceived someone being mean to him. However, this case serves as a cautionary tale for those who feel that they can do or say whatever they want, without regard for those to whom direct such acts.

This article is intended only to provide general information and does not constitute legal advice. Should you require advice specific to your situation, please feel free to contact me to discuss the matter further 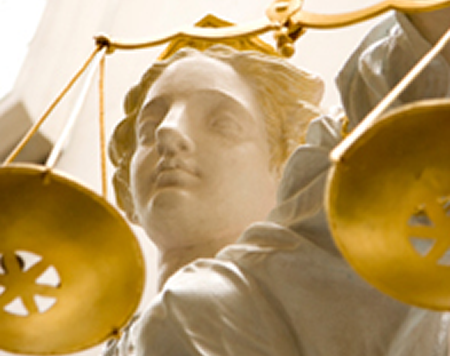 It is a sad fact that more than 40% of marriages end in divorce.  In addition, some marriages end in a permanent separation but no divorce and are therefore not included in divorce statistics. Despite this high rate of marriage failure, prenuptial agreements remain rare.   Of course, it’s easy to understand.  Nothing puts a damper on wedding preparations faster than sitting down with lawyers to discuss what happens if your relationship doesn’t last “till death do us part”.

Do You Need a Prenup?

The most significant example and the most common in my experience is where one party owns a property before marriage which subsequently becomes a matrimonial home.  According to s. 18 of the Family Law Act, a matrimonial home is defined as “every property in which a person has an interest and that is or, if the spouses have separated, was at the time of separation ordinarily occupied by the person and his or her spouse as their family residence …”.  For the purposes of property division after a marriage has ended, this means the home or homes you and your spouse lived in on the date you separated.  You can have more than one matrimonial home on the date of separation, typically a cottage or other vacation property. You should ask a lawyer whether your vacation property qualifies as a matrimonial home as in some cases it will not.

The Family Law Act in Ontario

Before I explain why sole ownership of a property which becomes a matrimonial home is so significant, I need to explain how property division in Ontario (and most provinces) works on marriage breakdown.  In theory, it is a simple process:  with a few notable exceptions (see s. 4(2) of the Family Law Act), you are essentially dividing all assets that accumulated during the marriage.  You calculate your net assets on the date of marriage, and again on the date of separation, and arrive at what is referred to as your net family property.  Your spouse does the same calculation.  Whoever has the highest net family property makes a payment to the other spouse to equalize the amounts.  This payment is known as an equalization payment.

Unfortunately for many people, the notable exceptions I mentioned often produce unfair results.  There are many examples involving inheritances, gifts and damages awarded by a court.  I will address some of these examples in other blogs.  However, in my experience, it is an exception that relates to the value of a matrimonial home on the date of marriage that causes the most trouble.  This exception to the straightforward division of assets can be found in the definition of net family property in s. 4(1) of the Family Law Act.  The definition specifically removes the value of a matrimonial home from the calculation of assets owned on the date of marriage.  The significance of this cannot be overstated.  What it means is this:  if you own a home or vacation property on the date of marriage which becomes a matrimonial home and remains so until the date of separation, you must include the entire value of the property in the calculation of net family property, not just the increase in equity which accrued during the marriage.

Here’s an example to make it clear:  assume you had $300,000 in a bank account on the date of marriage and you just left it there until you separated.  Over the course of the marriage it earned $50,000 in interest.  If neither party had other assets or debts, you would pay your spouse one half of the accumulated interest on separation, or $25,000.  Now, assume you owned a home on the date of marriage with $300,000 equity and you still resided in that home with your spouse on the date of separation.  During the marriage the equity in the home increased to $350,000.  If neither party had other assets or debts, now you owe your spouse half of $350,000 or $175,000. In this example, you owe your spouse an additional $150,000 because your date of marriage asset was a matrimonial home rather than a bank account.

Divorce & Family Law: What Should a Homeowner Do?

It is not often that I can offer simple solutions to such a serious issue, but in this case I am please to be able to do so.  Perhaps that is why the Ontario government has ignored the recommendations of the Ontario Law Commission for the last 20 years to change this unfortunate law.  In any event, there are two ways to avoid the unfair result of this matrimonial home exception.

This first solution is to enter into a prenuptial agreement. If you are already married, you can enter into a marriage contract and still accomplish the same thing.  I cannot emphasize enough that this document should be drafted by an experienced family law lawyer.

But what if your spouse refuses to sign a prenuptial agreement or marriage contract? The solution is actually more straightforward and reliable from a legal perspective.  Sell your home or vacation property after you get married but before you separate.  Once the home is sold, it can never be a matrimonial home and you will be able to preserve your equity in the property as a date of marriage asset.  Your date of marriage equity will still be preserved even if you invest the sale proceeds in another property.  This solution does not depend on an agreement the validity of which may be challenged by your spouse after separation.

For those residing in the Pickering, Ajax, Whitby and Oshawa area, here are some helpful links to local resources: