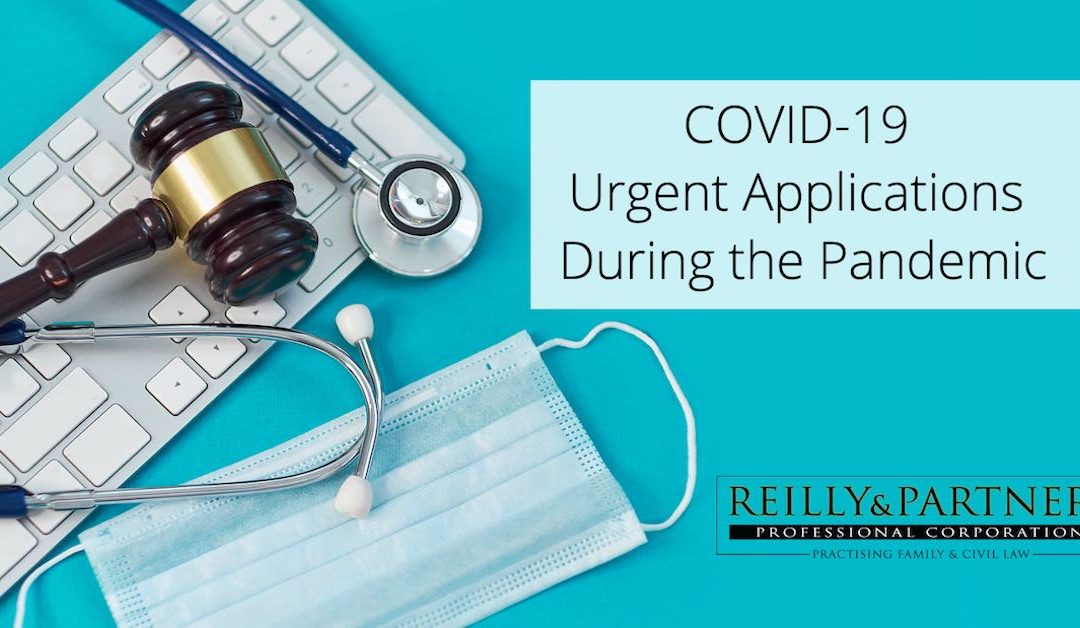 COVID-19 – Urgent Applications During the Pandemic 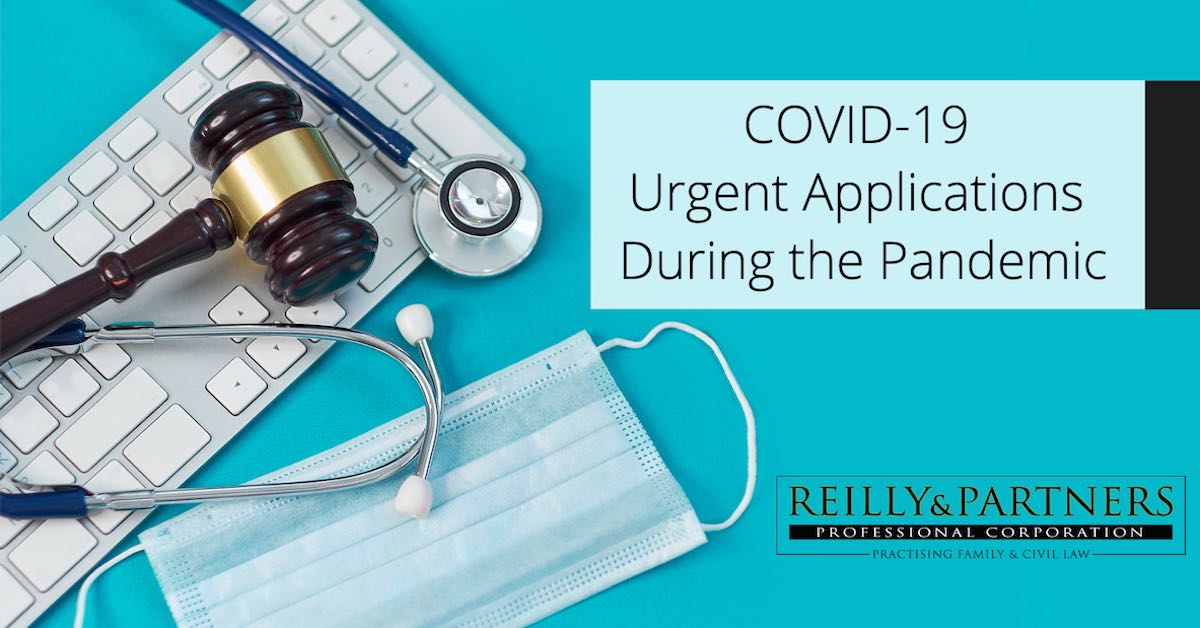 With the onset of the COVID-19 pandemic in March, courts across the province ceased operations almost entirely.  At present, in the Superior Court of Justice, the only civil cases to be adjudicated are those considered urgent in nature.  A link to the Notice issued by Chief Justice Morawetz setting out the various kinds of urgent matters may be found here.

Included among the list of urgent matters are requests for injunctions related to COVID-19.  For those unfamiliar with injunctions, an introductory article on this topic may be found here.  The recently released decision in Ontario Nurses’ Assn. v. Eatonville Care Centre Facility Inc. is one example where the Superior Court of Justice considered a request for an injunction related to COVID-19.

In this case, the Ontario Nurses’ Association (“ONA”) applied to the court for an injunction requiring several long-term care facilities to ensure that the nursing staff receive appropriate access to personal protective equipment (“PPE”) and allowing nurses to make PPE decisions at the point of care, as directed by the Chief Medical Officer of Health.

The long-term care facilities, in their responding materials, asserted that they had in fact complied with the directives of the Chief Medical Officer of Health.  They submitted that ONA’s Application for an injunction challenged the allocation of scarce but essential medical resources and was an attempt to control that allocation in the guise of point-of-care safety.

The Attorney General, acting as an intervenor in this case, pointed out that the subject matter of the Application was essentially a labour dispute between nurses and the long-term care facilities.  Although grievances under the collective agreements were filed, the court noted that the grievance process takes time and that the inability to expedite a labour hearing prompted the Application for the injunction.

The judge hearing the Application concluded that the court had an inherent jurisdiction under the Courts of Justice Act to determine the Application despite the pre-existing grievances commenced under the collective agreements.  Although there may have been an inspection process available under the Occupational Health and Safety Act, the judge concluded that it was not a substitute for an adjudicative process like the Application, particularly since inspections at the long-term care facilities were no longer conducted due to the pandemic.

In applying the three-part test for an injunction, the judge reached the following conclusions:

1) There must be a serious issue to be tried

The long-term care facilities did not dispute that the subject matter of the Application and the grievances represented a serious issue to be tried.  Hence, this part of the test was met.

Again, the long-term care facilities did not dispute that there was a risk of nurses suffering irreparable harm if the requested relief was not granted.  Thus, the second part of the test was also met.

3) The balance of convenience, taking into account the public interest, favours granting the injunction pending the determination of the grievances

The crux of the argument for the long-term care facilities was the “harsh reality that quantities of certain forms of PPE such as N95 masks are limited and in demand across the world, the allocation of those masks to one group may well lead to masks not being available to other health care workers working in equally risky circumstances.”  They argued that this balance must be taken into account.

On this part of the test, the judge concluded:

Under the circumstances, there is no prejudice to the respondents which outweighs the irreparable harms that could ensue to the Applicants.  Where the lives of nurses and patients are placed at risk, the balance of convenience favours those measures that give primacy to the health and safety of medical personnel and those that they treat.

In the result, the judge granted the injunction sought by ONA and ordered the long-term care facilities to provide the required PPE when assessed by a nurse at the point of care pending the final disposition of the grievances or further order of the court.

Of note is the fact that this Application was heard via videoconference, further illustrating how the need for expediency outweighed the procedural requirements of the collective agreements.