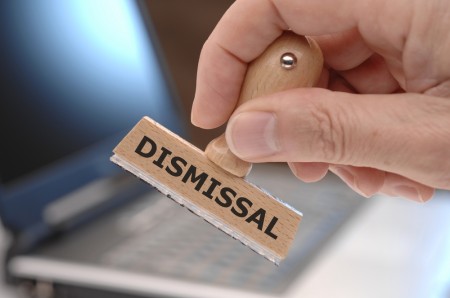 Justice Conlan’s decision in Gristey v. Emke Schaab Climatecare Inc. 2014 ONSC 1798 (Ont. S.C.J.) underscores the fact there is no complete catalogue of factors that go into determining the amount of notice that would be reasonable for an employee to receive.

By way of background, if an employee is let go without cause for dismissal, the employee is generally entitled to reasonable notice – either working notice or pay in lieu of notice.  There are, however, exceptions.  For instance, the employer and the employee can sign an employment agreement that limits the notice period to what the Employment Standards Act, 2000 provides.

The seminal decision in Bardal v. Globe and Mail tells us that there is no formula to determine how much notice of dismissal would be reasonable in any given case.  While the main considerations are the employee’s age, years of service, position and job market for comparable positions, the list of possible considerations is not fixed.

Facts of the Case – Wrongful Dismissal

In this decision, the employer dismissed Mr. Gristey, a 54 year old gas technician with some supervisory responsibilities, after 12 years of service on a without cause basis.  The employer asserted that the basis for ending Mr. Gristey’s employment was a shortage of work.  Yet, the employer opted not to use a temporary layoff as provided for under theEmployment Standards Act, 2000.

Instead, the employer paid Mr. Gristey 8 weeks of termination pay and offered an additional 8 weeks as a gratuitous payment in exchange for a signed Full and Final Release.  Not surprisingly, Mr. Gristey refused the employer’s offer and sued for wrongful dismissal.

Issue Before the Court – Damages in Lieu of Notice

At trial, the main issue for Justice Conlan to consider was the appropriate amount of damages for pay in lieu of notice having regard to the fact that the employer no longer had enough work to keep Mr. Gristey busy.

Taking into account the Court of Appeal’s decision in Bohemier v. Storwal International Inc., Justice Conlan accepted the employer’s submission that its declining financial health should be a relevant consideration and discounted the initial assessment of a 12 month notice period by one-third to 8 months.  At paragraph 59 of the decision, Justice Conlan states:

Essentially, this is a recognition (as I have said above), had Mr. Gristey’s employment not been terminated, he would have likely worked less hours during the notice period.  Thus, it would not be fair to the Defendant to apply the full twelve-month notice period.

There are a couple of take-aways from this decision.

First, paying an employee the bare minimum required by the Employment Standards Act, 2000 is not necessarily going to be enough of a deterrent to prevent the employee from starting a wrongful dismissal action.  There are other factors that must be considered.  Competent employment counsel can help you make this determination.

Second, judges deciding a case are ultimately concerned with arriving at a fair result.  This case is a good example of the analysis that a judge goes through in balancing fairness.  Employers and employees alike should keep in mind that the employer’s financial health is a factor that can tip a judge’s scales in assessing the reasonable notice period.

Written by Jeffrey Robles and originally published on the blog at http://jeffreyrobles.com. Jeffrey represents clients in the areas of employment law and personal injury in the Ontario Superior Court of Justice.
Contact Jeffrey Robles
Related Links: 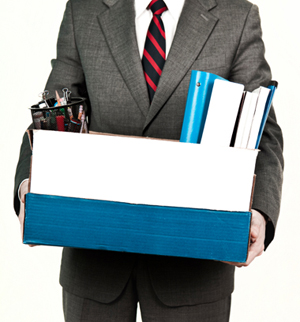