Will Covid-19 Change Your Equalization Payment? 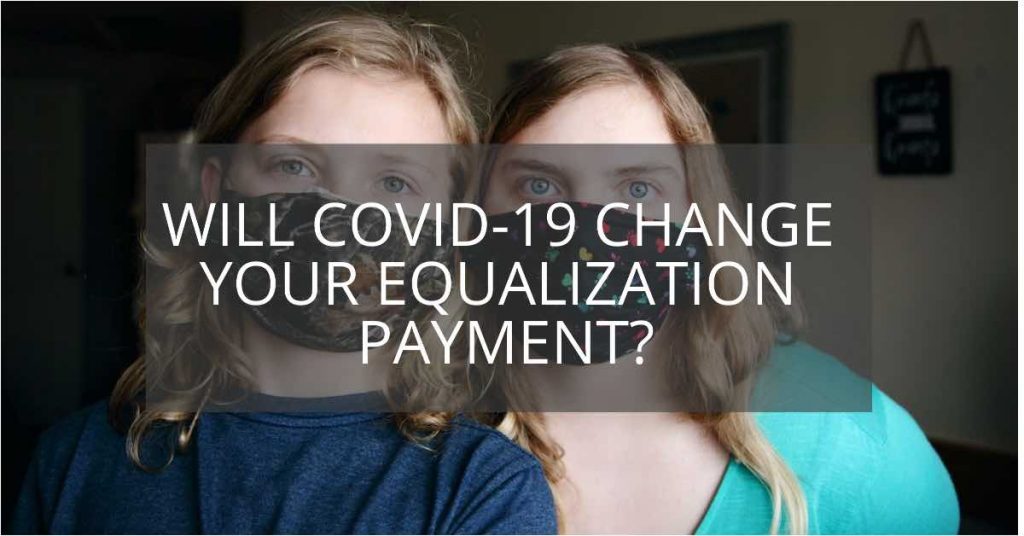 When married spouses separate or, in some instances, a common law relationship ends, one of the most significant issues the spouses will tackle is the division of property.   If the spouses were married, that division is determined by Part I of the Family Law Act (“FLA”). In short, the FLA provides for an equal sharing of the increase of the net assets which accumulated during the marriage.

Of course, the value of the assets to be divided may change after the date of separation, sometimes significantly.  If this happens before an agreement or order has been made which resolves the issue of property division, what happens? We are currently in the midst of the COVID-19 pandemic, which has resulted in the most significant upheaval to the world economy in living memory.  Stock markets around the globe are more volatile than they have been in decades.  The changes to the value of equity stocks in particular have been swift and substantial.  A spouse who has a portfolio which has lost significant value post separation due to the market forces caused by the pandemic is likely to question whether determining the division of property based on the date of separation value of his or her assets is fair.

The FLA provides for an unequal division of assets where it would be unconscionable to divide assets equally.  Of course, the million dollar question is, at which point does an equal division become unconscionable?  The leading case, a decision of the Ontario Court of Appeal, Sierra v. Sierra, provides some guidance on the factors to be considered, while reminding us that the threshold is very high.  In fact, very few decisions have been rendered in favour of the party seeking an unequal division.  However, in light of the unprecedented events of the past two months, perhaps the threshold should be reconsidered, even if only on a temporary basis.

The Court of Appeal in Sierra makes the point that a temporary decrease in value is not enough.  There is no clarity in the case law, however, as to what time-frame constitutes “temporary.”  In the midst of a pandemic, should we be waiting it out and dividing property once market value returns to what it was before our economy was devasted?  Although the court does not have jurisdiction to make such an order, if you are negotiating a resolution to this issue in a collaborative, settlement-oriented way, it could be an option, if both parties agree.

Covid-19 is likely to have an impact on how spouses negotiate their Separation Agreements, and when.  Deciding whether to settle now, wait it out, or leave it in the hands of the court once we are able to bring matters to court again, will be part of the discussion.